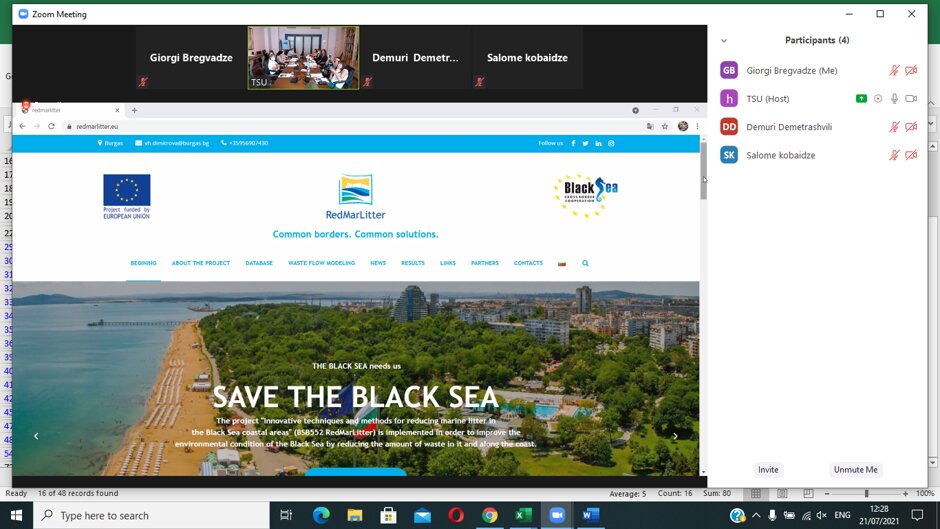 Within the scope of the project “BSB552 – RedMarLitter “Innovative Techniques and Methods for Reducing Marine Litter in the Black Sea Coastal Areas” of the Joint Operational Program “The Black Sea Basin 2014-2020” (ENI CBS BSB 2014 – 2020), on July 20-22nd of the current year, a meeting in a combined format was held, with the participation of the partner organizations – “Via Pontica Foundation” and Burgas Municipality (Bulgaria), Ovidius University (Romania) and TSU (Georgia).

The meeting was opened by welcome speech and greetings from the Team leader of TSU Kakhaber Bilashvili, Mr. David Bujiashvili – Director of EU Assistance Coordination and Sectoral Integration Department / Ministry of Foreign Affairs of Georgia and Ms. Vesna Baltina – Deputy-mayor of the Municipality of the City of Burgas.

Theoverall analysis was made of the activities realized in the reporting period within the scope of the project. The partners presented the reports about the works executed.

In addition, in line with the EU Black Sea Synergy Initiative, the projects with a similar topic (marine litter) ongoing in Georgia supported by BSB 2014-2020 Programme (implementers: Kutaisi City Hall, Imereti Scientists’ Union SPECTRI, Association “Civitas Georgica”) were presented by Ms. Ketevan Tskhakaia and Ms. Tamar Moseshvili – Imereti Scientists and Mr. Mamuka Gvilava –Association “Civitas Georgica” ( within the session – Collaboration with other projects of JOP BSB within EU Black Sea Synergy Initiative, Good practices, where the projects dedicated to the problems of the reducing of marine litter implemented under Joint Operational Program “The Black Sea Basin 2014-2020” in Georgia, were grouped).

During the following sessions were presented results of the works carried out by external experts Ms.Nino Machitadze and Mr.Demuri Demetrashvili. Marine environment protection measures and actions applied by Burgas Municipality was introduced by Ms. Vesna Baltina – Deputy-mayor of the Municipality of the City of Burgas.

The meeting participants shared their best project implementation practices and developed the plans for the future cooperation. 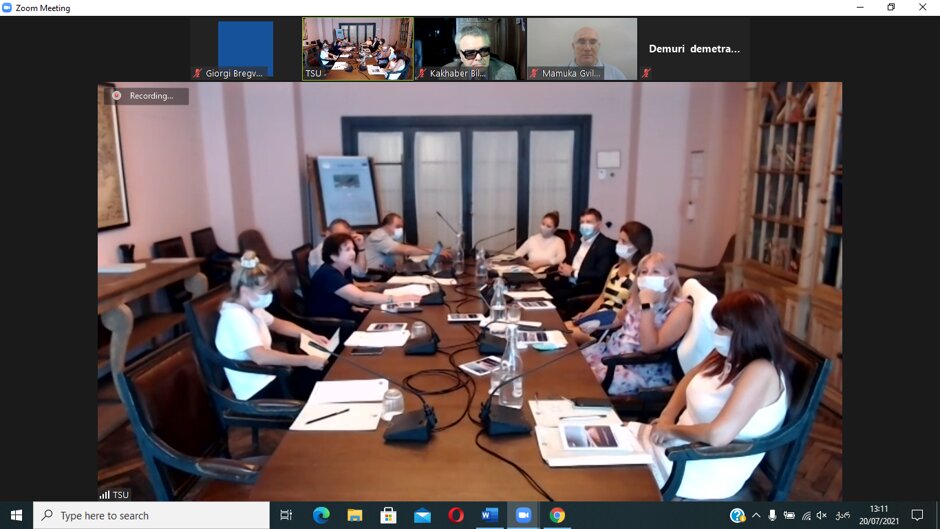 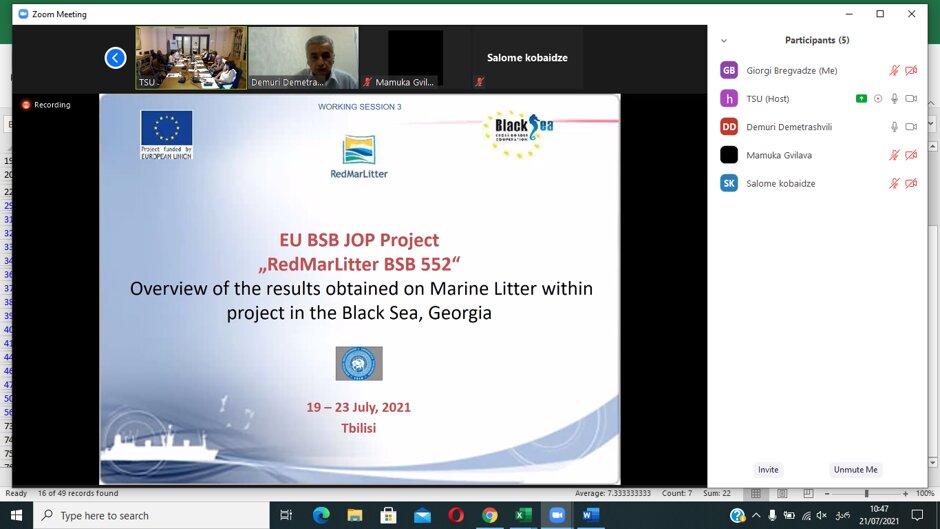 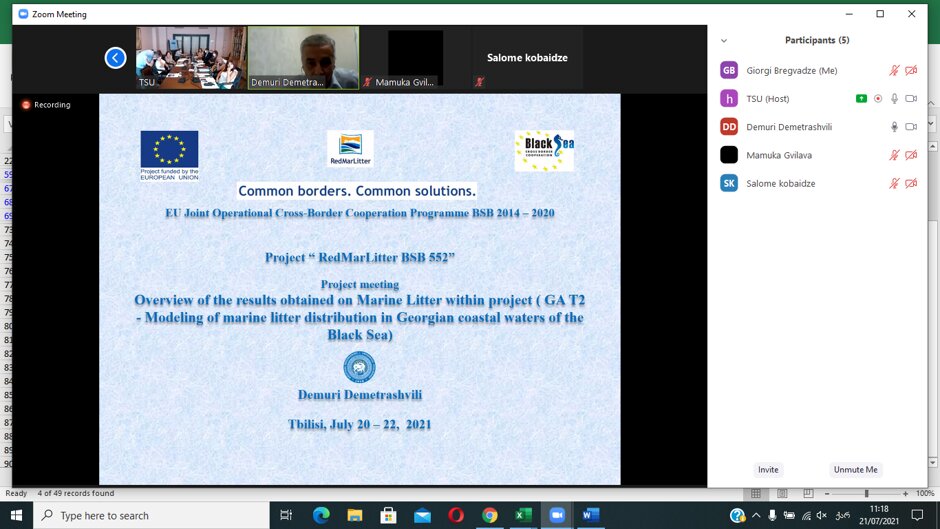 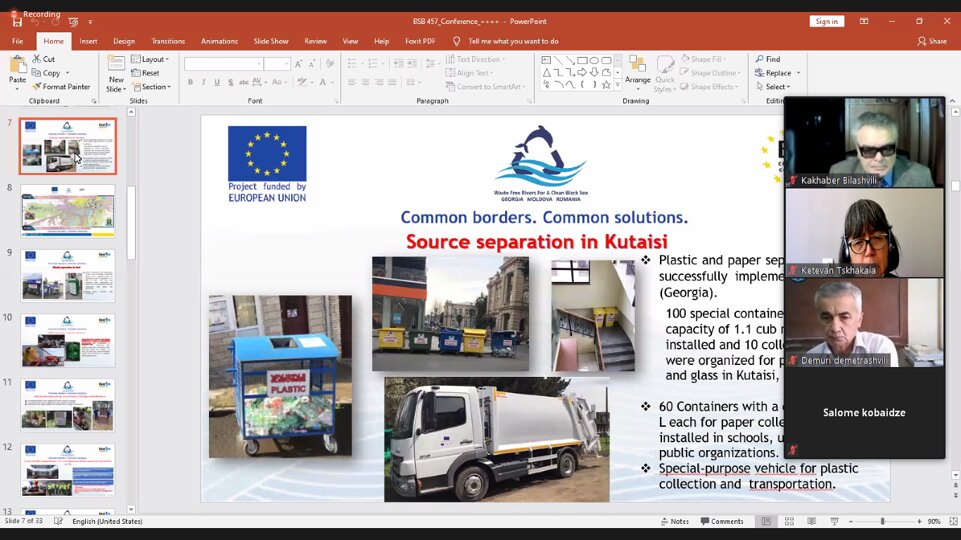 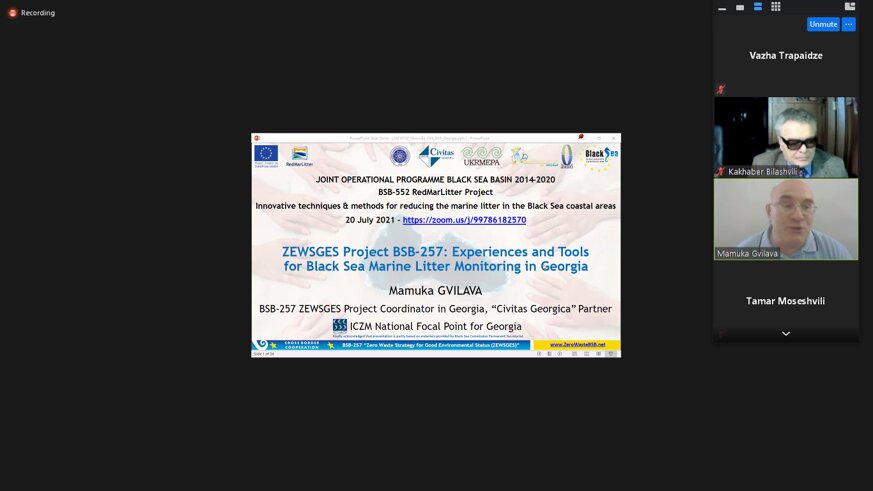 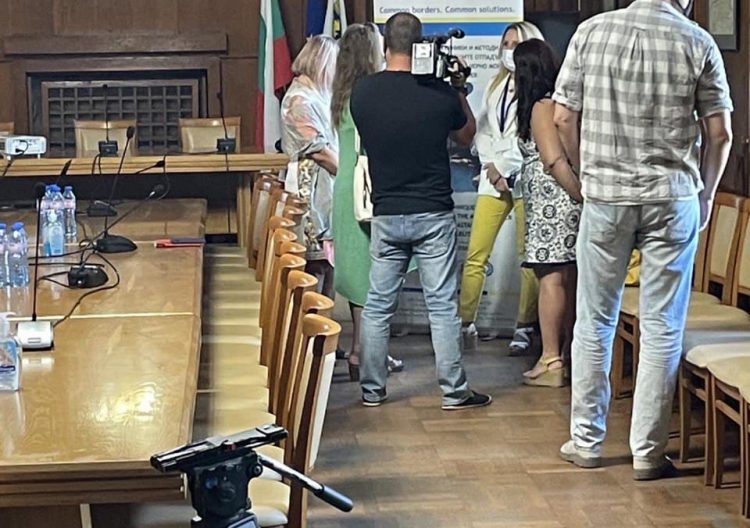 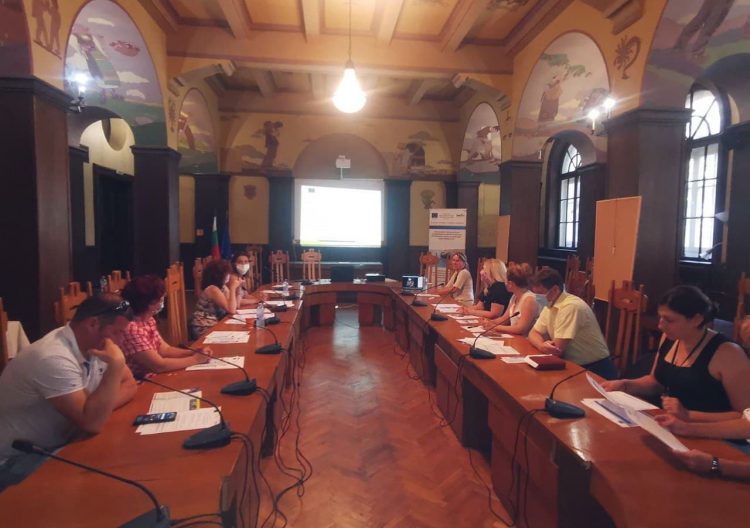